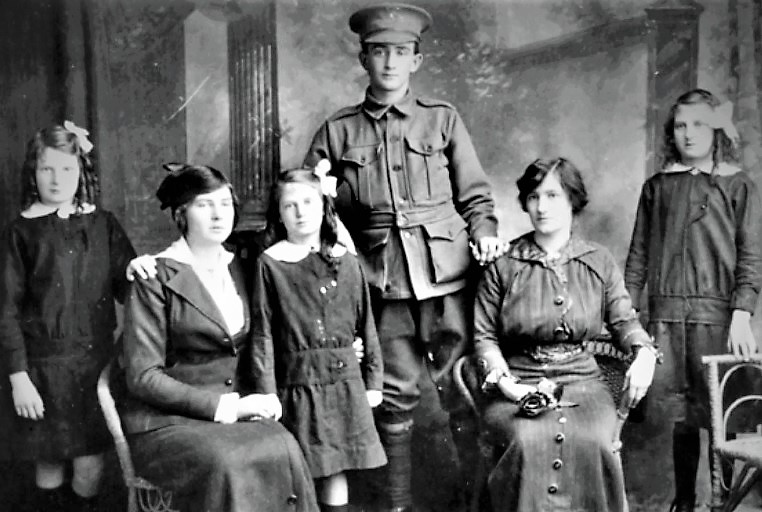 He was the third of six children, and the only son.

He attended Manningtree Road State School from 1910 to 1915, during which time he also received basic military training as a junior cadet under the compulsory training scheme.

His mother reluctantly gave her written permission for him to enlist, when he threatened to run away, enlist under another name and not to write to her if he succeeded in being deployed

Private Martin enlisted on the 12th of April 1915, aged 14 years and 3 months, perhaps the youngest soldier to serve in the Australian forces, and embarked from Melbourne aboard HMAT Berrima on the 28th of June 1915, with the 1st Reinforcements, 21st Battalion.

En route from Egypt to Gallipoli, his transport ship was torpedoed by a German submarine and Private Martin and several others spent hours in the water before being rescued.  Private Martin eventually landed on Gallipoli in the early hours of the 7th of September.

During his time at Gallipoli, he wrote to his family telling them that “the Turks are still about 74 yards away from us” and asked them not to worry about him as “I am doing splendid over here”.

As the campaign dragged on, winter approached and the weather on the Gallipoli Peninsula began to take its toll on the soldiers in the trenches.  Following a period of cold temperatures and heavy rain, Private Martin contracted enteric (typhoid) fever in the trenches.

After suffering mild symptoms for about a fortnight, during which time he refused treatment, he was subsequently evacuated to a hospital ship on the 25th of October 1915, after he developed diarrhoea.  He died of heart failure that night, at the age of fourteen and nine months, and was buried at sea the next day.

He is commemorated on the Lone Pine Memorial on Gallipol.

At the time of his death, only his parents and his best friend, Cec Hogan, who was himself only sixteen years old, knew his real age.

On the 18th of December 1915, the Melbourne Herald newspaper reported his death in an article titled “Youngest Soldier Dies”.

While he may not have been the youngest Australian to serve during WW1,  James Martin is considered the youngest to have died on active service.

The above photograph of Private James Martin and his sisters, came from the Australian War Memorial.  Image file number AWM P05051.001. 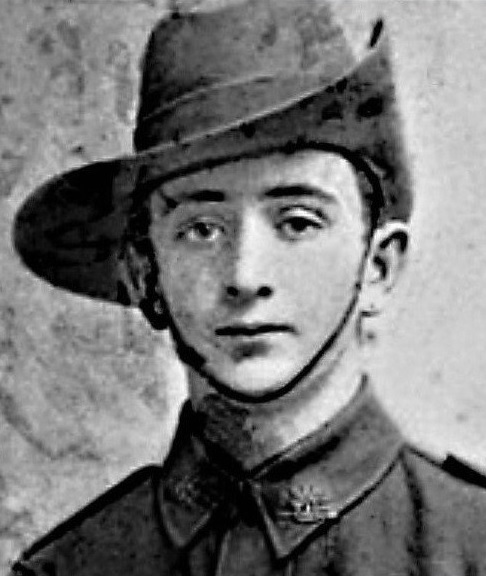