The Faces Of War And Their Stories 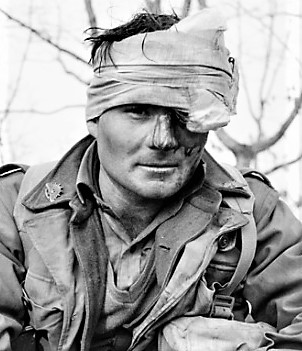 Korean War, 15th of April 1951. Private ‘Bomber’ Brown, 3rd Battalion, the Royal Australian Regiment (3RAR), with a bandage on a wound in his head caused by a grenade during the battle on Hill Sardine. 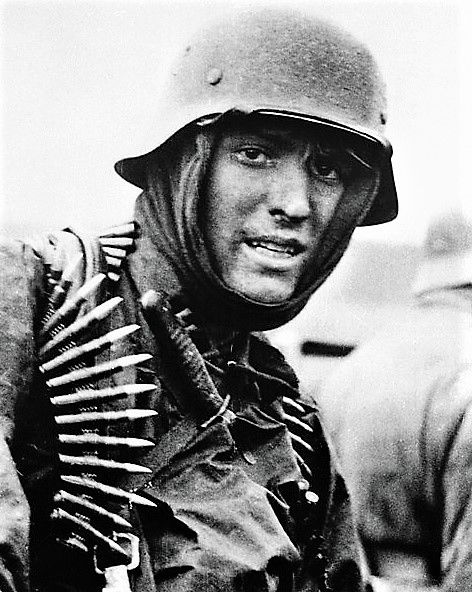 A German soldier with MG belts wrapped around his neck during the opening days of the Battle of the Bulge, WW2. 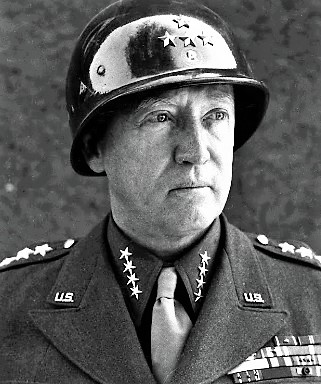 General George Patton is one of the most famous military leaders in American history. Severely injured in an auto accident, he died in Germany twelve days later, on the 21st of December, 1945. 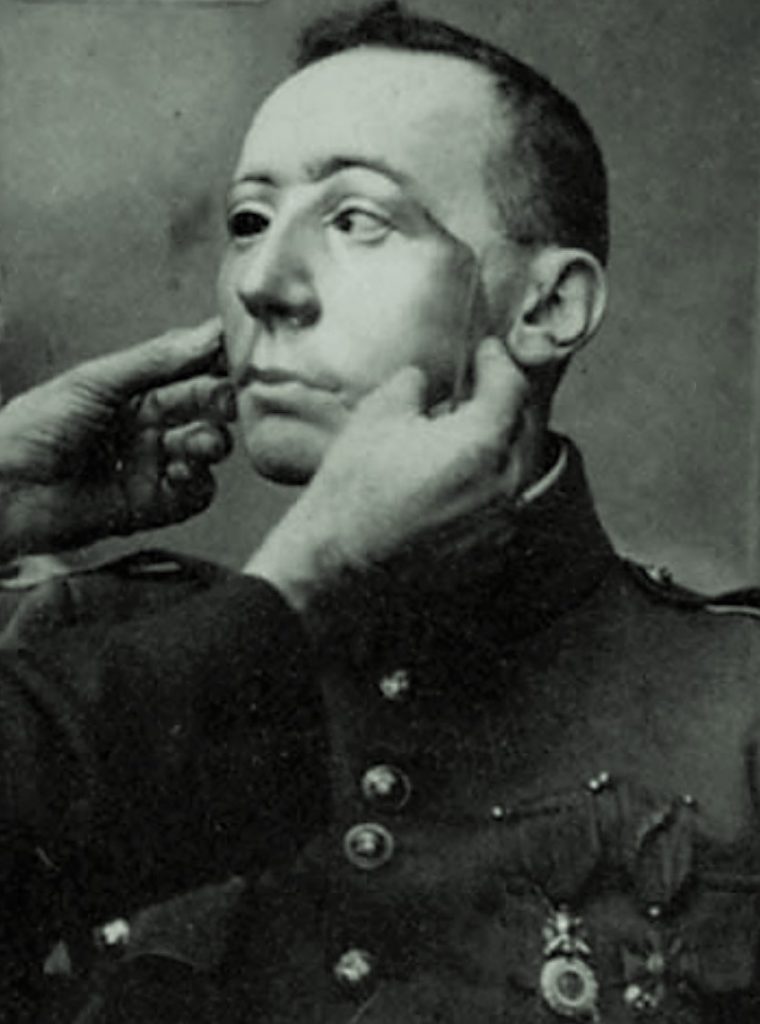 French soldier whose face was mutilated in WW1, being fitted with a mask made at the American Red Cross studio of Anna Coleman Ladd, 1918. 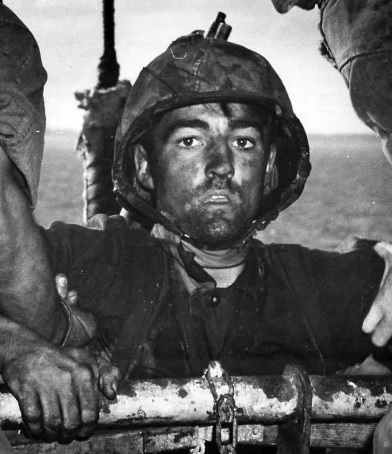 The famous photograph of Private Theodore Miller was widely distributed in the United States after his death, and was one of the few to openly portray the stress of combat to the American public during WW2.

Private Miller was killed in action during the invasion of Ebon Atoll in 1944, aged 19. 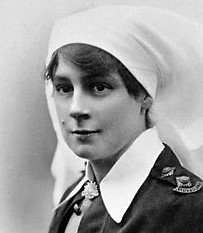 Sister Martha Ann King was born at Kensington, South Australia. She trained at the Adelaide Hospital.

Sister King enlisted on the 6th of August 1915 and served in Lemnos, Egypt, England and on the field in France. She returned to Australia on the 4th of July 1919. 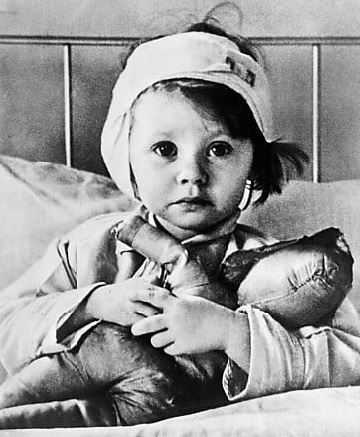 This photograph had enormous impact in Britain and overseas.

Eileen Dunne, aged three, sits in bed with her doll at Great Ormond Street Hospital for Sick Children, after being injured during an air raid on London in September 1940. 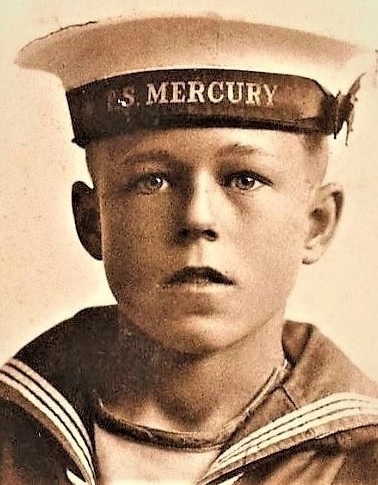 Claude Stanley Choules (3 March 1901 – 5 May 2011) was an English-born military serviceman from Perth, Western Australia, who at the time of his death was the oldest combat veteran of WW1, having served with the Royal Navy from 1915 until 1926. After he was interred, his gravesite did not have a marker. A veteran’s marker was finally provided in 2000. 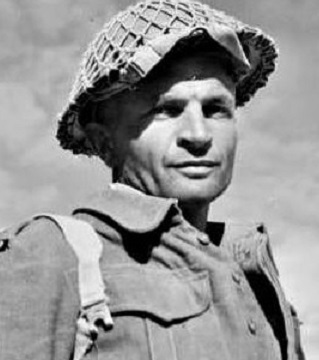 Captain Charles Hazlitt Upham VC & Bar (21 September 1908 – 22 November 1994), was a New Zealand soldier and the last of only three people to receive the Victoria Cross twice.   He was the only one to receive two VC’s during WW2 and the only combat soldier to receive the award twice.

As a result, Captain Upham is often described as the most highly decorated Commonwealth soldier of WW2, as the VC is the Commonwealth’s highest award for gallantry in the face of the enemy. Very poignant photograph of a 16 year old German soldier crying after being captured by the Allies, 1945. 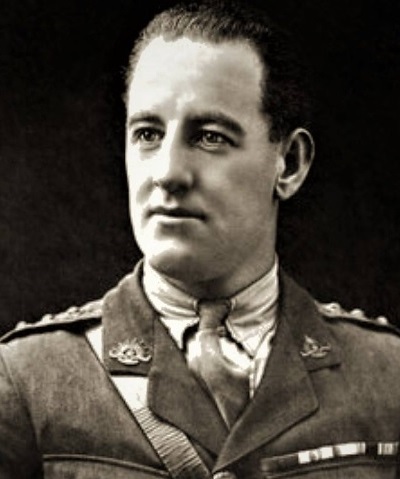 Captain Albert Jacka, VC, MC & Bar would be one of the greatest warriors of WW1.  It is said he should have been awarded three Victoria Crosses.

He died at the age of 39 on the 17th of January 1932 and was buried at the St Kilda Cemetery in Melbourne, with 8 other Victoria Cross recipients acting as pallbearers. 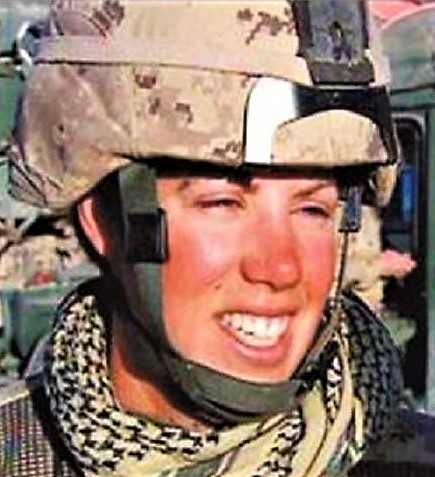 Captain Goddard was killed on May 17, 2006, during a firefight in the Panjwaye District. 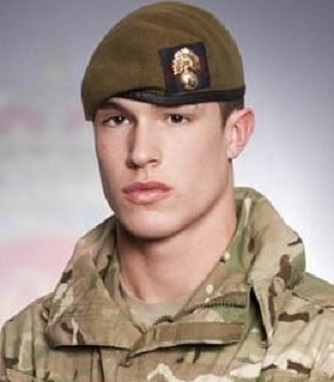 On the 13th of June 2012, Lance Corporal Ashworth was serving as part of the Reconnaissance Platoon, 1st Battalion Grenadier Guards and was killed in action.

Lance Corporal Ashworth’s conspicuous gallantry galvanised his platoon to complete the clearance of the an enemy compound, and he was posthumously awarded the Victoria Cross. He was posthumously awarded the Victoria Cross for Australia, for his most conspicuous acts of valour, extreme devotion to duty and ultimate self-sacrifice at Ghawchak village, Uruzgan province, Afghanistan, as a Commando Team Commander in Special Operations Task Group on Operation SLIPPER. 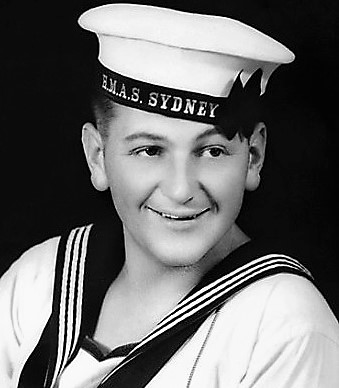 Able Seaman James was killed in action, aged 19, when HMAS Sydney was sunk on the 20th of November 1941 in the Indian Ocean, off the coast of Western Australia, by the German auxiliary cruiser Kormoran.

Able Seaman James was one of the 645 lives aboard, when the pride of the Australian navy was sunk with no survivors. 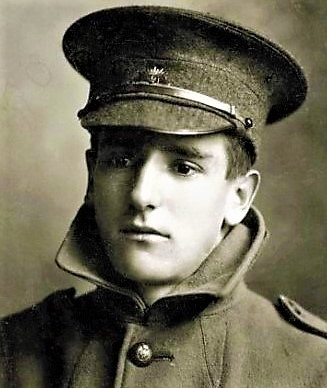 Lance Corporal Sinigear was killed in action at the Battle of Fromelles on the 19th of July 1916, along with 2,000 other Australians. He was only 19.

He had only been on the front line a few days prior to the battle. It was also the first major battle conducted by Australian soldiers on the Western Front.

With the death of his mother in 1938, the name Sinigear died out in Australia. Colonel Ruby Bradley (December 19, 1907 – May 28, 2002) was a United States Army Nurse Corps officer, a prisoner of the Japanese in WW2, and one of the most decorated women in the United States military.

Ruby Bradley served in the Korean War as Chief Nurse for the 171st Evacuation Hospital. In November 1950, during the Chinese counter-offensive, she refused to leave until she had loaded the sick and wounded onto a plane in Pyongyang while surrounded by 100,000 advancing Chinese soldiers. 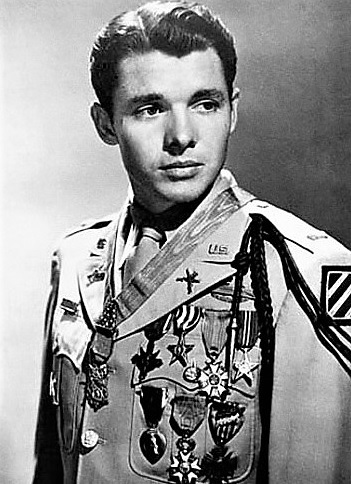 Audie Murphy (20 June 1925 – 28 May 1971) was the most decorated American combat soldier of WW2, receiving every military combat award for valour available from the United States Army, as well as French and Belgian awards for heroism.

At the age of 19, Audie Murphy received the Medal of Honor.

After the war, Audie Murphy had a 21 year acting career. He played himself in the 1955 autobiographical ‘To Hell and Back’. 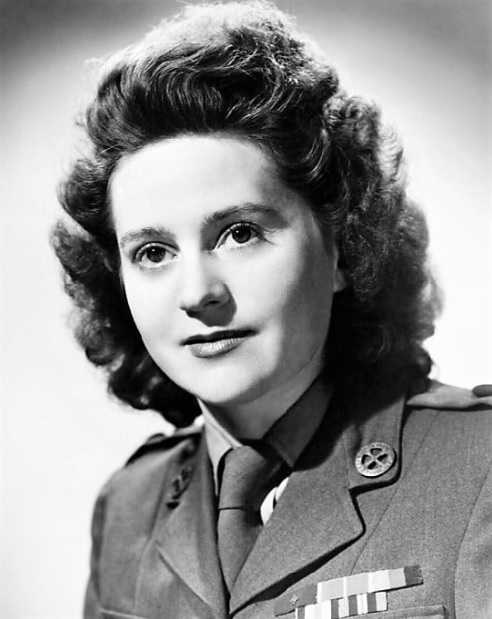 Odette was the first woman to be awarded the George Cross by the United Kingdom and was awarded the Légion d’honneur by France. 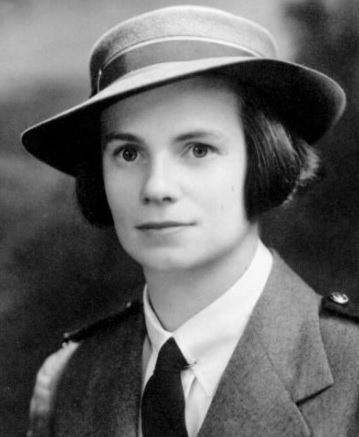 The face of an angel.

Sister Balfour-Ogilvy was killed in the Banka Island massacre (16th of February, 1942) by the Japanese in WW2.

She was among the last group of 65 Australian nurses to leave Singapore on the merchant vessel Vyner Brooke on the 12th of February, 1942.

The ship was sunk by Japanese aircraft in Banka Strait. Second Lieutenant Simo Hayha, often referred to by his nickname, The White Death, was a Finnish military sniper in WW2, during the 1939–1940 Winter War against the Soviet Union.

He is believed to have killed over 500 men during the Winter War.  It is the highest number of sniper kills in any major war.

On the 6th of March 1940, Hayha was severely wounded after an explosive bullet fired by a Red Army soldier hit his lower left jaw.  He was evacuated by fellow soldiers who said that “half his face was missing”. 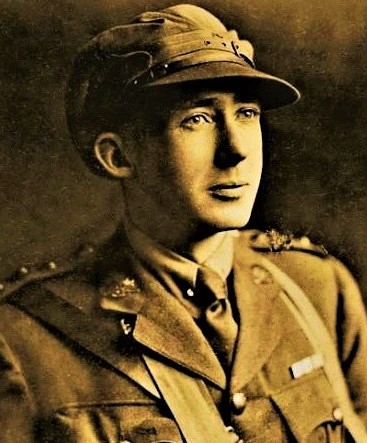 Captain Meysey George Hammond MC and Bar, MM, of the 28th Battalion, from Broome, Western Australia.  He was described as ‘The Greatest Ever’.

Captain Hammond would lead his men into battle with an arm wound that rendered his arm permanently useless, which had to be supported in a sling.  He would use a cane as well, after being wounded in the leg.

He was mortally wounded by a sniper’s bullet and died on the 14th of June 1918.

A fellow officer said of Captain Hammond… “I am quite sure that [he] did not know what fear meant…I never once saw him duck for either a shell or a bullet”. 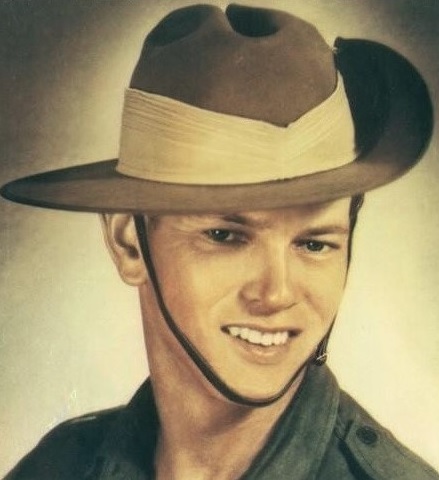 Private Brian Charles Beilken, aged 21, was killed in action in South Vietnam on the 21st of September 1971.

Four other Australians were killed with him that day, and they were the last Australians to be killed in combat in the Vietnam War.

Private Beilken had been in Vietnam for only 34 days.

His unit was the 4th Battalion, Royal Australian Regiment (4RAR).

Private Beilken’s home town was Mosman Park, Western Australia, and he was a boilermaker prior to being called up for National Service in 1970.

Private Beilken is buried in the Perth War Cemetery and Annex.