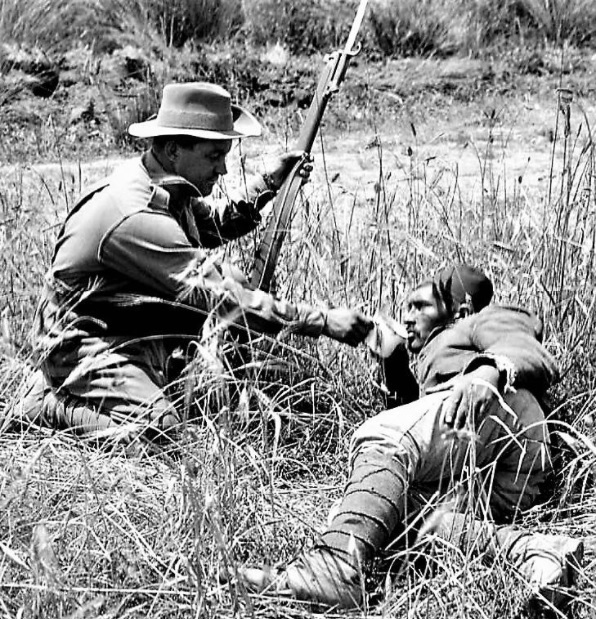 An Australian infantryman gives a drink to a wounded Turkish soldier during the Gallipoli Campaign in 1915.

Despite the loss at Gallipoli, Australian and New Zealand soldiers were seen to have displayed great courage, endurance, initiative and discipline.

ANZACs rejected unnecessary restrictions, possessed a sardonic sense of humour, were contemptuous of danger, and proved themselves the equal of anyone on the battlefield.

ANZAC stood, and still stands for, valor in a good cause, for enterprise, resourcefulness, loyalty and support, mateship, and endurance that will never own defeat.

For those who may not know, ANZAC is an acronym for Australian and New Zealand Army Corps, a grouping of several divisions created early in WW1. 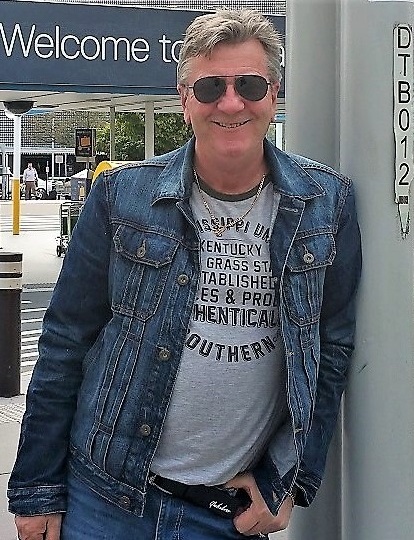 Below, on the three paintings, there is a link on this website to paintings by Peter Barnes.   Peter also does commissioned paintings.