He served as an official photographer with Australian forces in WW1 and WW2.  His artistic style produced many memorable images.

He also used staged scenes, using composites (an image that is made from the combination of multiple images merged into a single image, like the image directly below, titled ‘Over the top’).

The incredible images on this page were taken by him in WW1.

Over the top. A composite photograph, originally known as “A hop over”, constructed by Captain Frank Hurley. 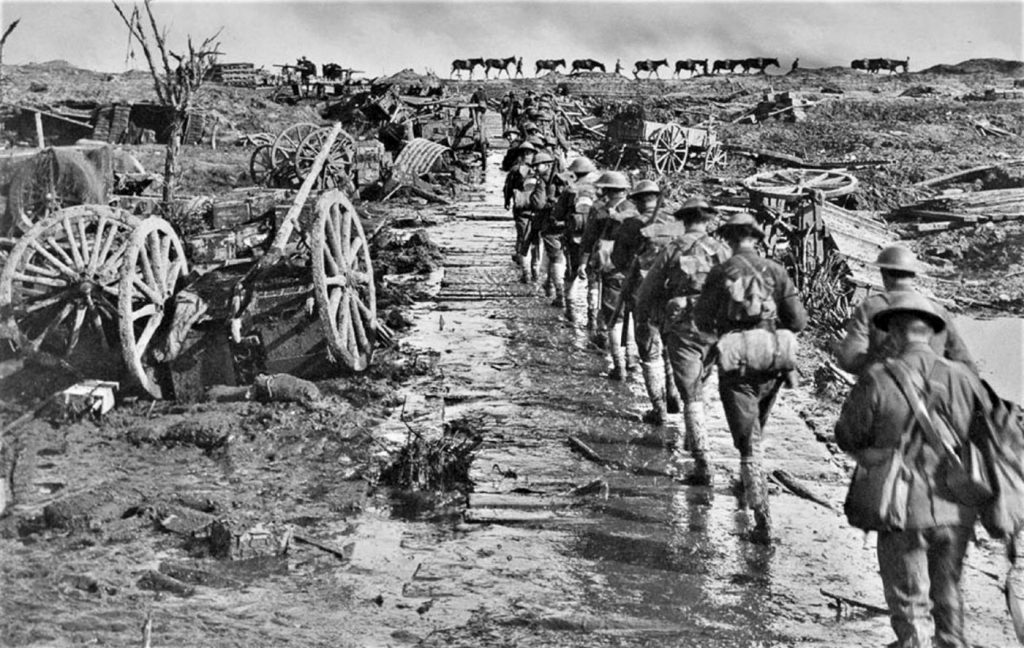 Infantry marching ahead in single file in the front line. 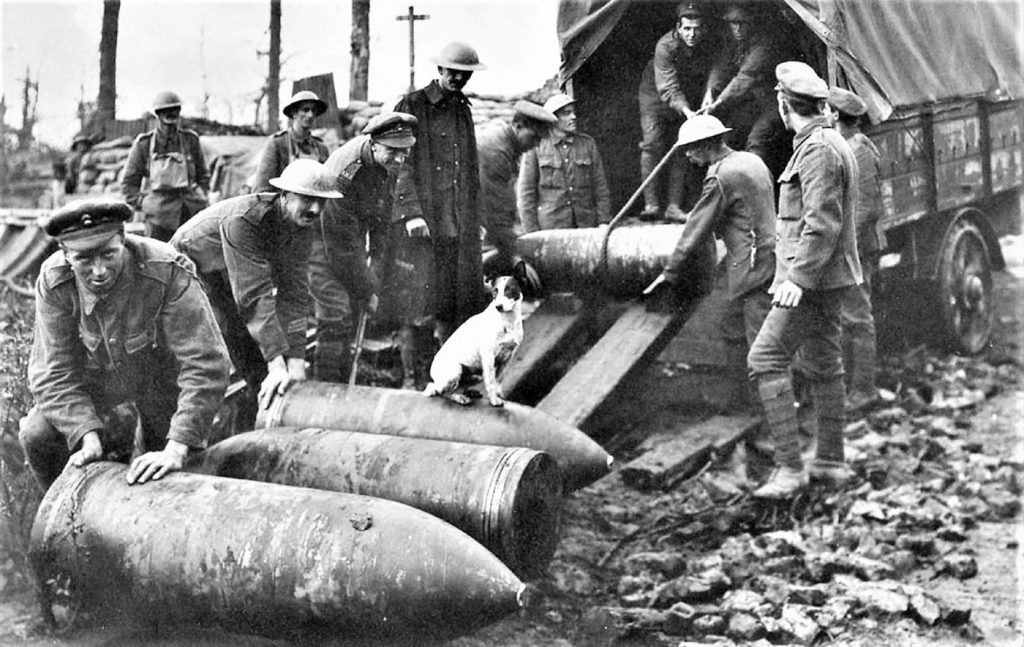 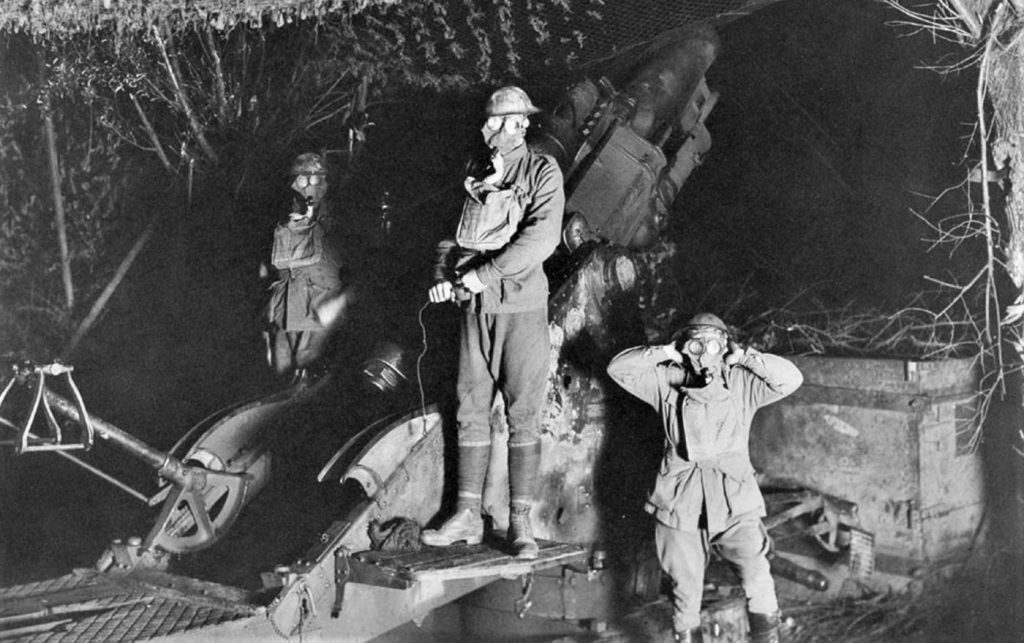 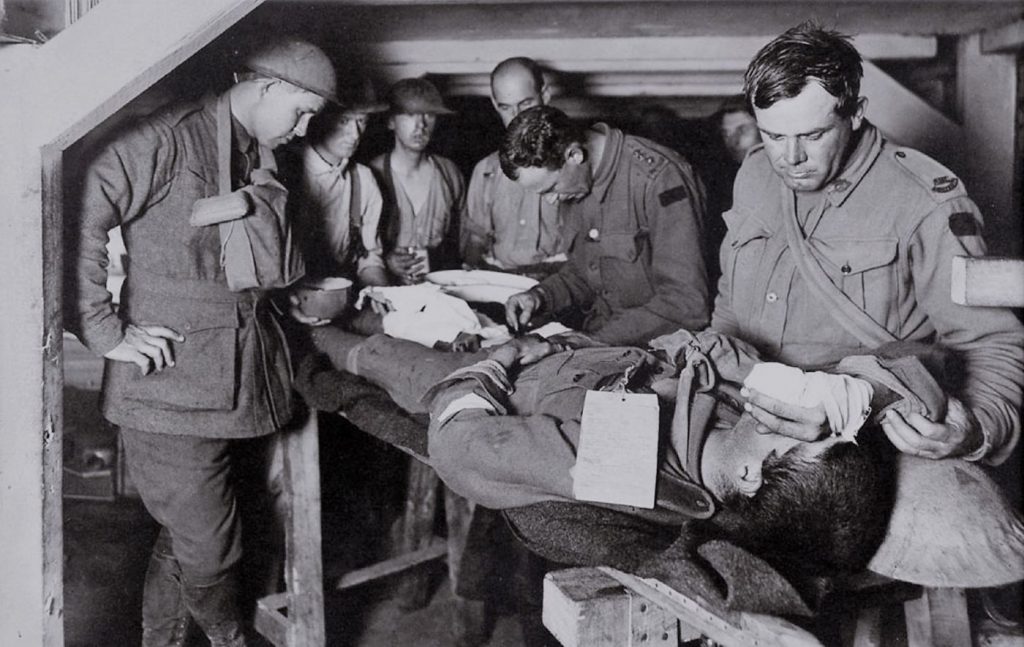 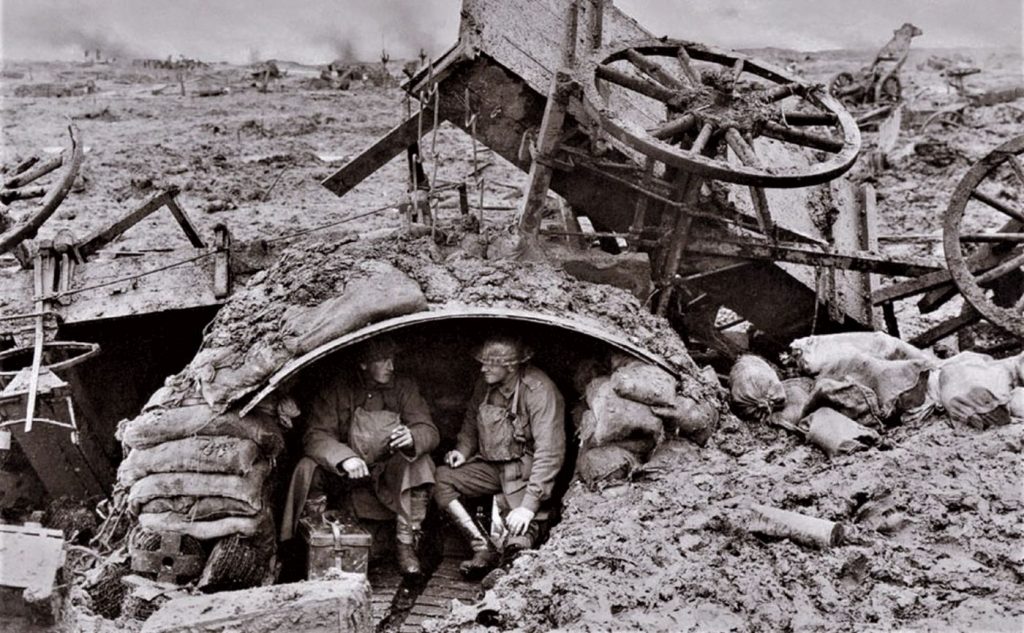 A windy outpost on Westhoek Ridge. 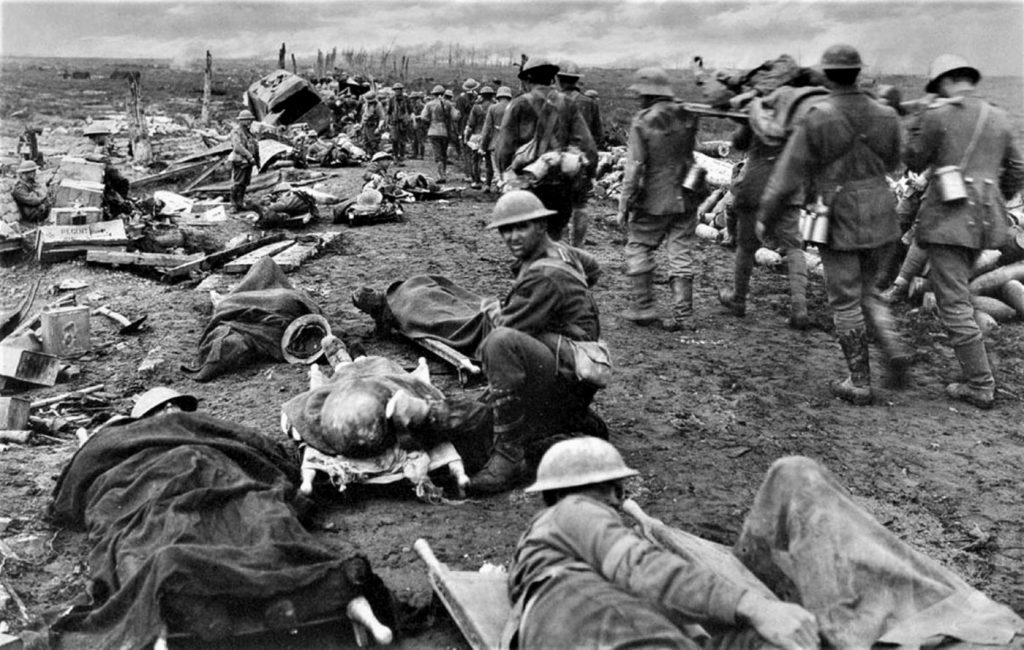 The Battle of the Menin Road in which the Australians took a prominent part. 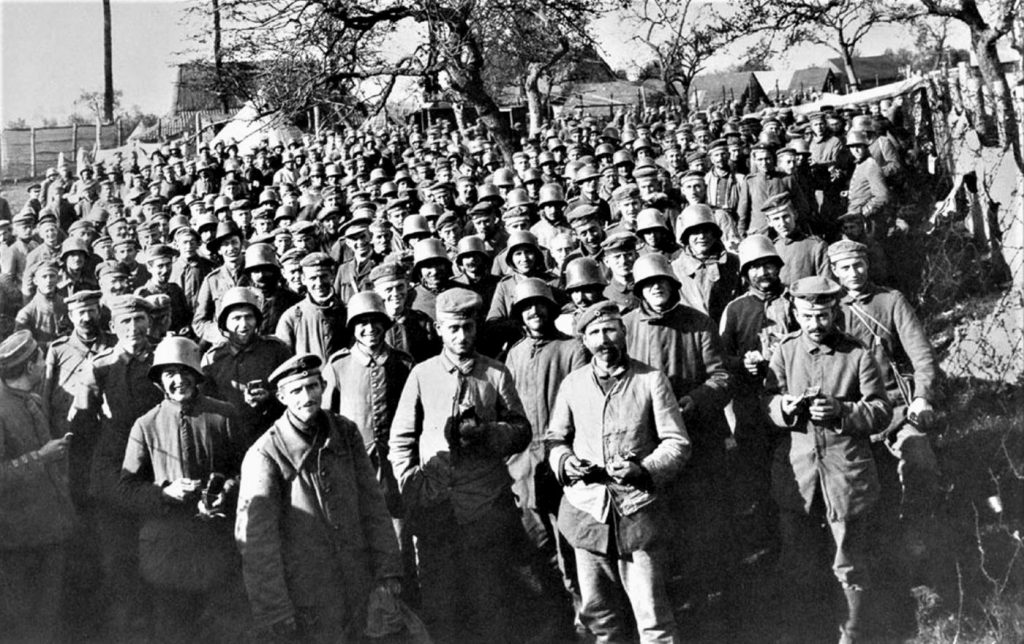 A few Huns captured by the Australians at Broodseinde. 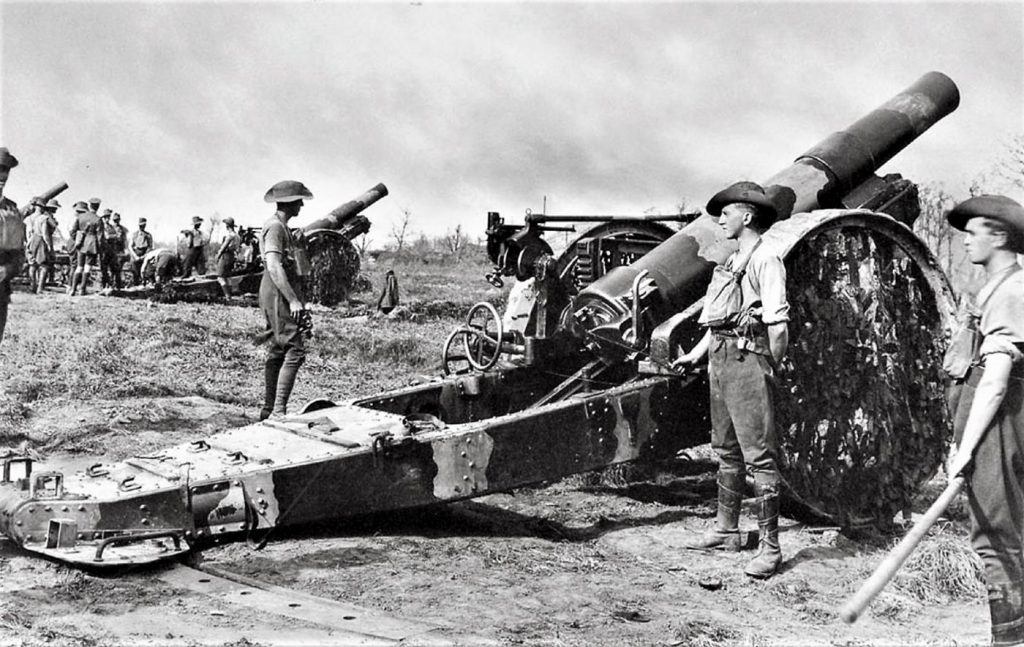 Registering up a battery of Australian ‘Heavies’. 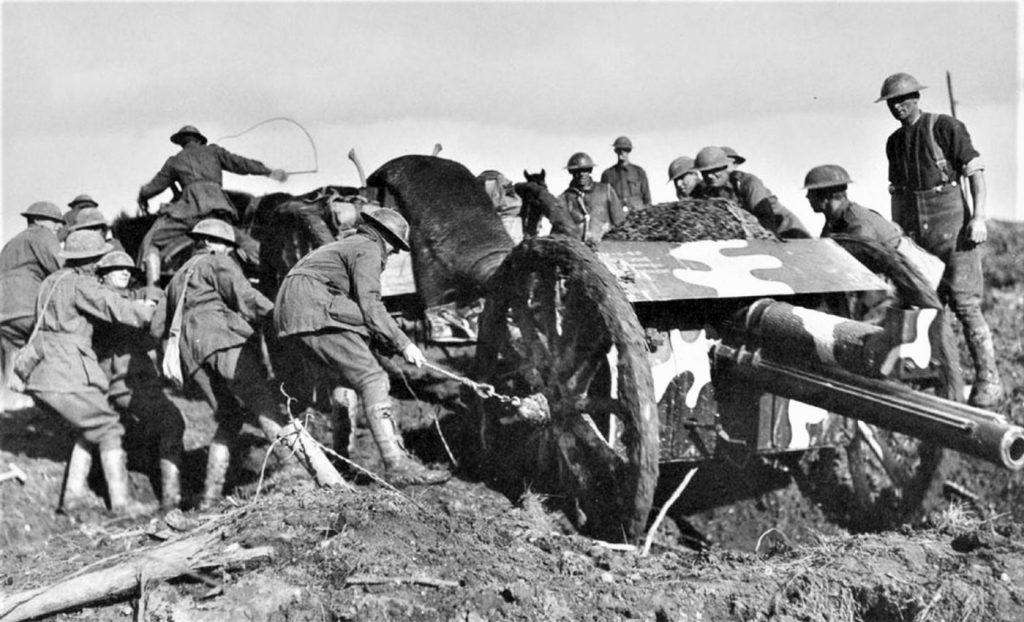 Hauling up an 18 pounder across captured ground to an advanced position. 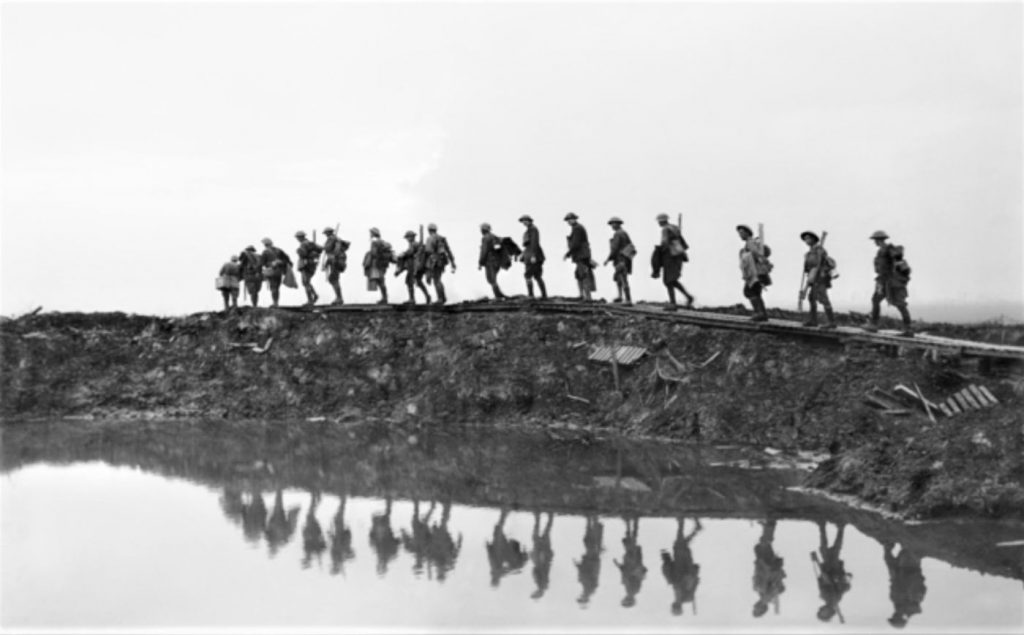 Infantry moving forward to take over the front line at evening.

All the photographs above remain the property of the respective copyright holders.