To to enquire or purchase a drawing by Peter Barnes, please use the ‘GET IN TOUCH’ form.

Shipping a drawing overseas will cost more.  If you are looking to purchase a drawing from overseas, contact Peter by the ‘GET IN TOUCH’ form to work out the cost.

For sale for $150. Includes frame (does not include packaging and shipping) 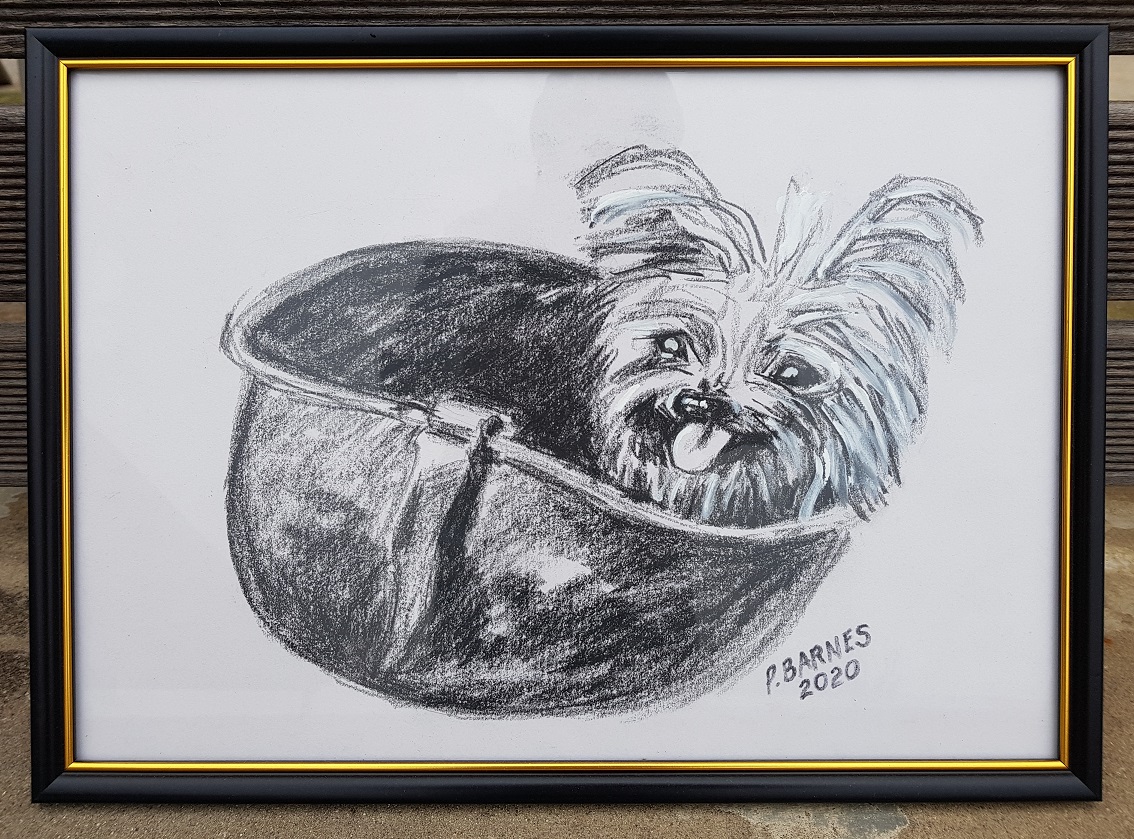 Finished an Australian Light Horse drawing from WW1 in July 2021.

Australian Light Horse were mounted troops with characteristics of both cavalry and mounted infantry, who served in the Second Boer War and WW1.

During the inter-war years, a number of regiments were raised as part of Australia’s part-time military force. These units were gradually mechanised either before or during WW2, although only a small number undertook operational service during the war.

A number of Australian Light Horse units are still in existence today. 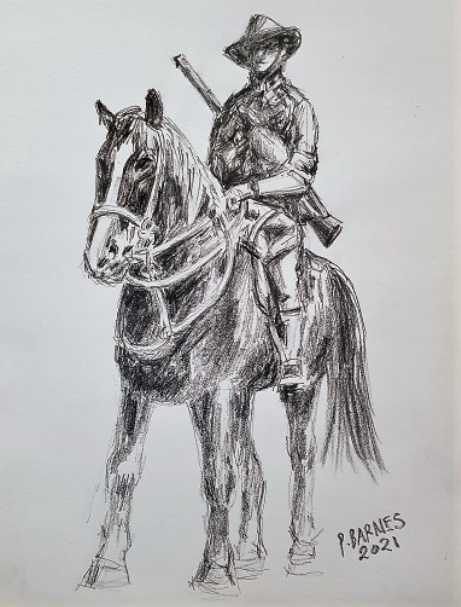